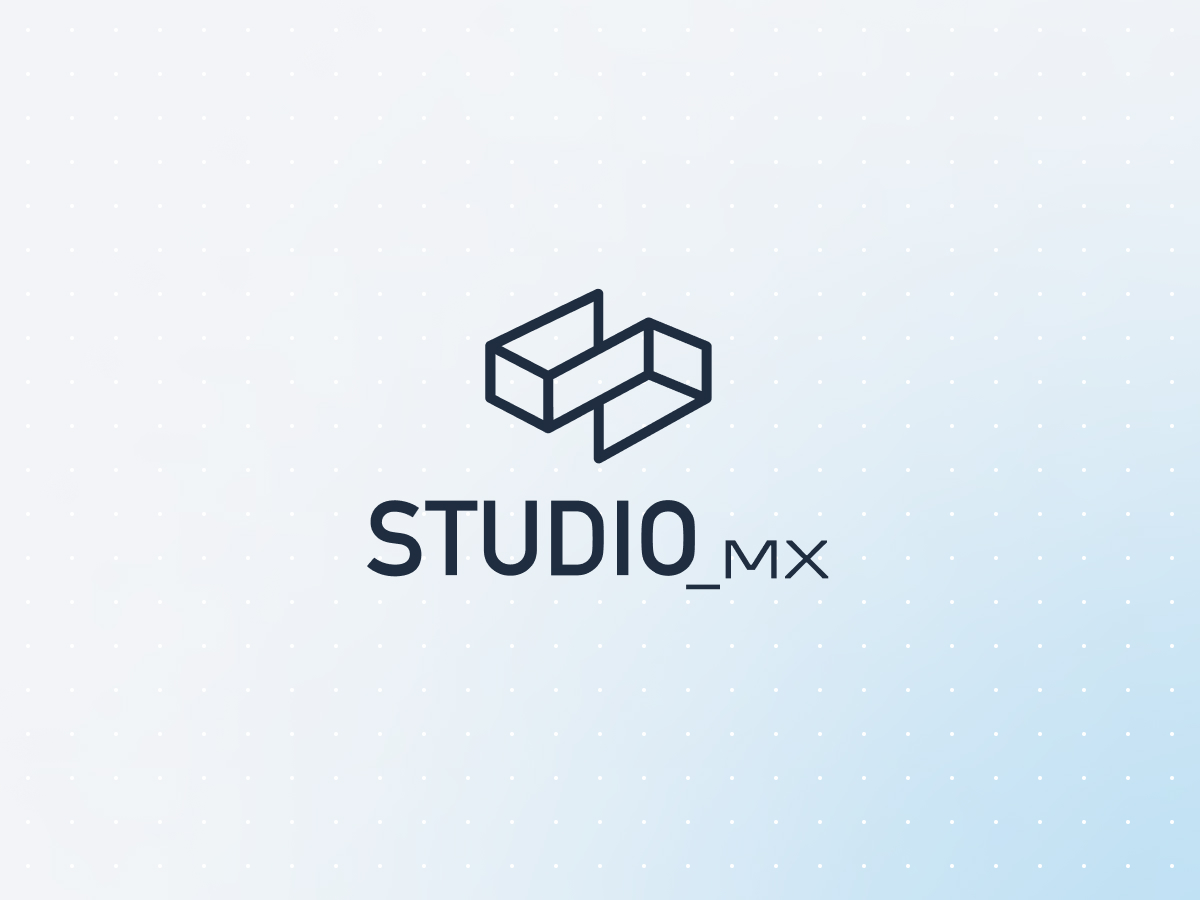 The skilled experts at StudioMX provide an array of crucial services to the architectural, engineering and construction sectors.

With a portfolio of nearly 300 projects—everything from airports and data centers to high-end homes—the Mexico-based company thrives on informal communication as well as intensive collaboration. After nearly two years of enduring the limited capabilities of other video-centric platforms, it was time for an upgrade.

“Zoom kept us all moving in the right direction during the pandemic, but it was a Band-Aid at best. It didn’t really bring something more to the table. And once it became this constant thing, it started wearing on us.”

"There would be tears if I told people we were done using Teamflow” Dunlop says.

A BIT OF BACKGROUND

Dunlop wanted a remote tool that would make his widely dispersed team feel closer together even though they’re separated by hundreds or thousands of miles. Zoom was overly formal, with its reliance on scheduled meetings and its inability to foster spontaneous interaction. Other platforms were too glitchy.

Following a weekend of experimentation and convinced of Teamflow’s potential, Dunlop asked his colleagues to try it out. Equally impressed, they developed an almost immediate “emotional connection” to it.

Rising to the challenge

By fostering a looser and freer work environment, Teamflow provided an office experience that was far closer to what they’d known and loved before the pandemic forced them apart. Dunlop says that while his team was already “pretty advanced” at collaborating and communicating pre-Teamflow, they now have the ability to casually “walk over” to one another’s space—just like they would in an office. No links, no scheduling.

There wasn’t much of a learning curve, either. For StudioMX staffers, navigating and building out their Teamflow environment was very intuitive.

"I don’t know that we’ll ever have a real office again,” Dunlop says, “but we definitely have a real virtual office. Thanks for creating Teamflow.”

In addition to offering StudioMX an office environment that’s much more in sync with their previous in-person set-up, other benefits of Teamflow quickly revealed themselves—and continue to play important roles in the company’s day-to-day operations.
‍

‍Full transparency on KPIs
Using Teamflow’s embedded application feature, StudioMX displays a Google spreadsheet of billable hours in several spots around its virtual office so everyone has easy access to a regularly updated record of company-wide progress.
‍

Faster and smoother onboarding
During the recent onboarding of a new team member, Dunlop and others noticed that she assimilated and felt a sense of belonging more quickly than hires did in pre-Teamflow days. And if she needed help with something, her co-workers simply stopped by her space or Dunlop guided her to theirs. “It felt natural and easy to facilitate,” he says.
‍

Improved client interaction
Even some of StudioMX’s clients have developed an affinity for Teamflow, preferring to meet there than on Zoom because Teamflow is more informal. One client loves to “pop in,” just like he would in an office.