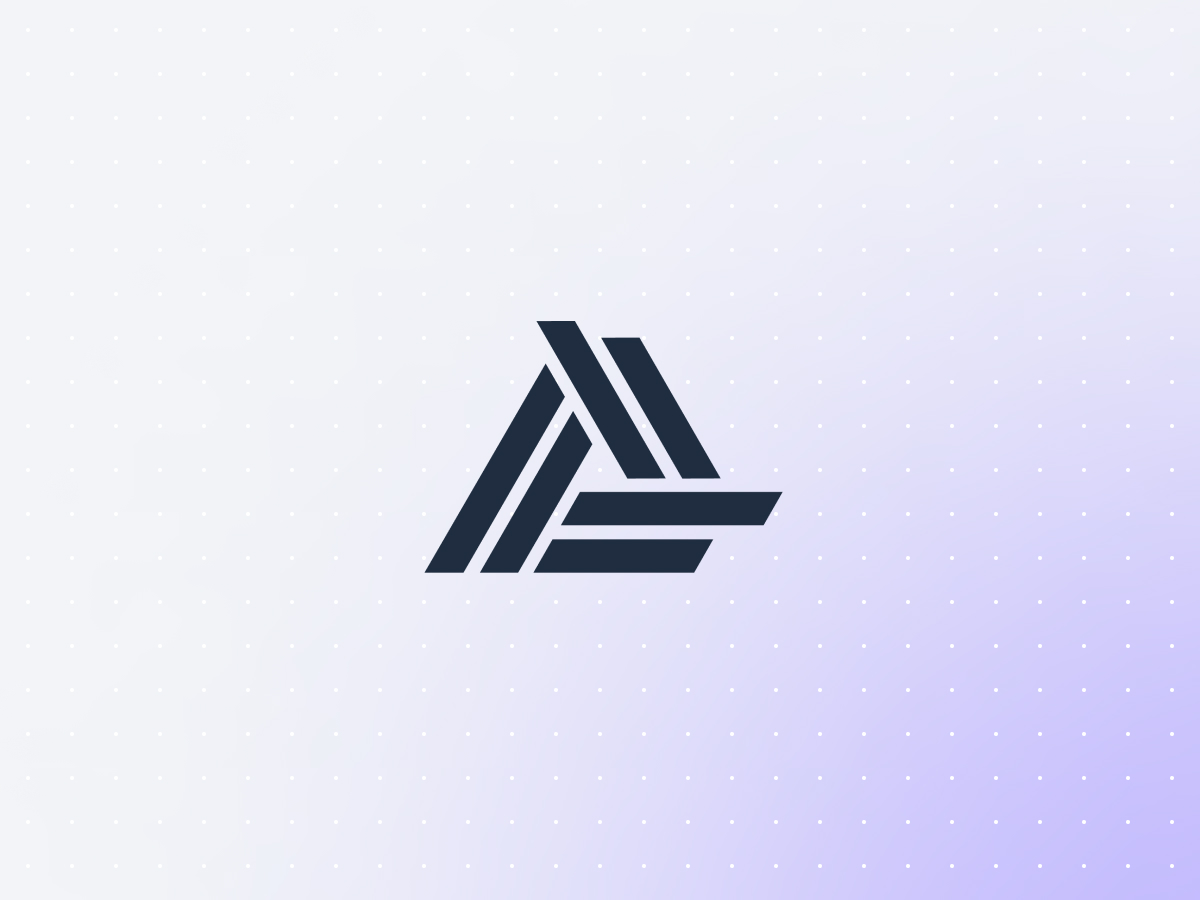 “Social connections and shared trust has always been a key part of our team culture. The pandemic tested our resolve, but with Teamflow we were able to quickly adopt a flexible and dynamic virtual space so we didn’t have to sacrifice on what we believed in.”

As Gateway’s Head of Growth, Ally Wang spends a lot of time on Teamflow interacting with colleagues and clients to facilitate the company’s continued expansion. Upon joining Gateway in early 2022, she immediately began using Teamflow and happily left other video-conferencing tools behind.

It really simulates the office environment so that people can be a lot more spontaneous,” Ally says. “That is the magic of Teamflow.”

A bit of background

As with many companies these days, Gateway Private Markets needed a way to keep employees more engaged as the company switched to a permanent hybrid work model. With its intuitive and interactive platform, Teamflow was the best tool for that job.

Rising to the challenge

While Teamflow encourages informal communication, it also accommodates formal meetings and enhances productivity. Whenever Ally and her teammates are available, they unmute their microphones and turn on their cameras. Doing that gives them a better sense of community and makes it easier for them to talk with each other on the spur of the moment. Ally says that’s especially “handy” after meetings, when it’s helpful to hold impromptu gatherings and share client feedback or assess what was discussed. She likes that it eliminates the hassle of trying to find a mutually suitable time, send out email links and log on to one of the typical video-conferencing platforms. “For those moments,” she says, “Teamflow is quite special.”

At the other end of the spectrum, Teamflow also minimizes interruptions and allows for extended periods of deep focus. When they’re talking with clients and want to avoid interruptions, Gateway Private Markets staffers can enter private “phone booths”. “We have this mutual system in place where we respect each other’s space,” Ally says.

“Sometimes,” Ally says, “I will park myself in a random remote area of Teamflow and set a custom status telling people that I’m out for meetings the whole day, and that for urgent things they can reach me by phone or text. And I’m not shy about doing that.”

Above all, Rachel and Ally say, Teamflow is excellent at doing what Gateway Private Markets adopted it for in the first place: “It keeps the team a lot more engaged.”

The company’s Teamflow environment features different “benches” at which different teams can gather to work communally. It’s yet another way to promote casual communication and build trust among co-workers.

For private talks or department-specific sessions, employees can head over to specially designated meeting rooms.

Mirroring the setup of its physical offices, the company’s Teamflow office includes one “floor” that’s just for external client meetings.

“I can zoom out to see what’s happening in the entire office,” Ally says. “I can see teams having meetings, or two guys talking at the hangout spot or someone having a private phone call. It puts things into context and feels more three-dimensional.”