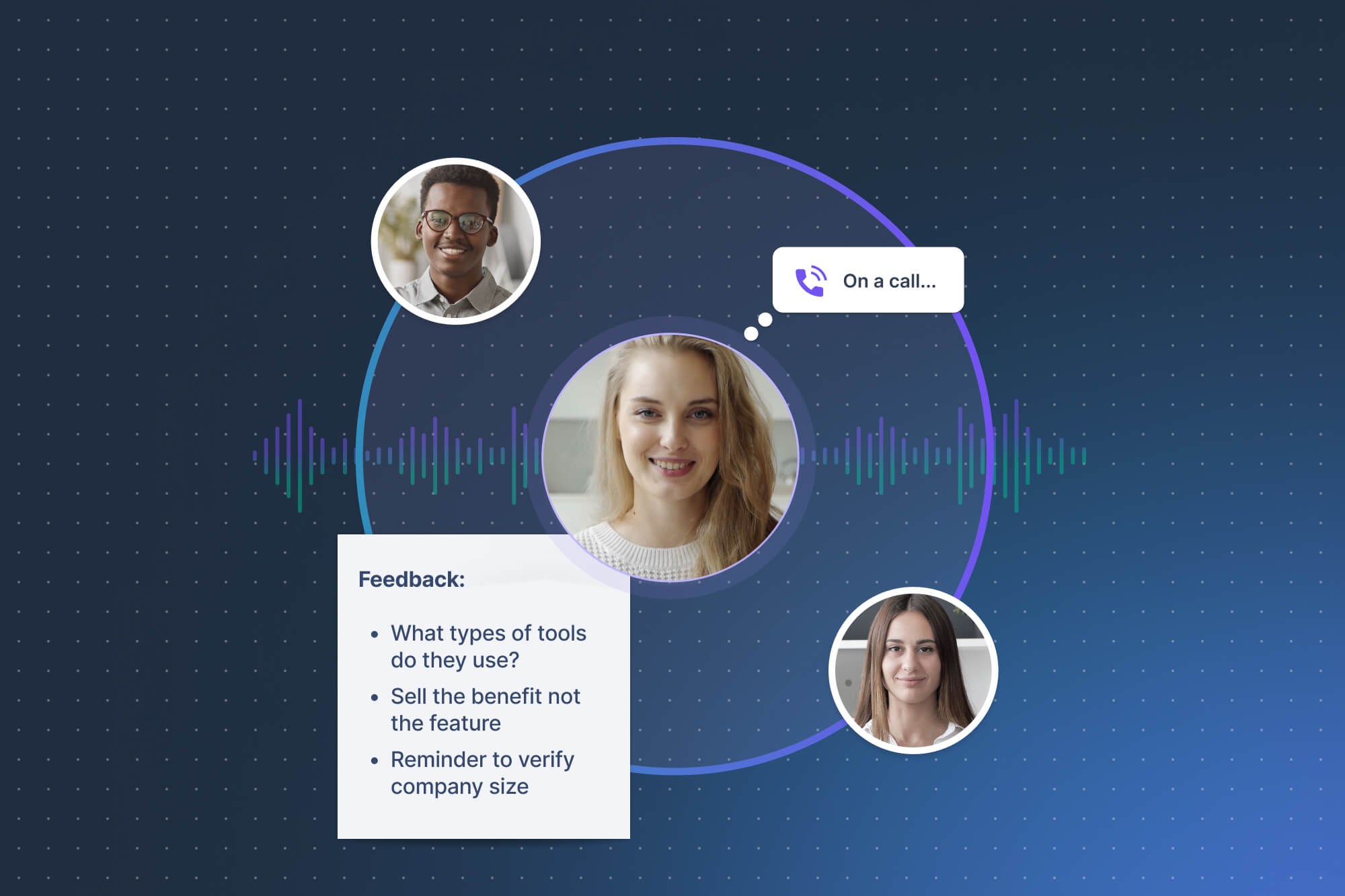 New SDRs are typically young and inexperienced, which means they need a lot of guidance. But it doesn’t all have to come from their manager.

Here are 4 tips to get your remote SDRs orientated, acclimated and selling quickly.

Sit them next to at least one more experienced rep. Two reps is even better, one on either side. People pick up habits, good and bad, from those they spend the most time with. Surrounding your new SDRs with colleagues who have great habits — prospecting, cold calling, daily routines — will have an osmosis effect. Here’s the catch: This is much easier to do on a physical sales floor. For your remote or hybrid team, you’ll need a top-notch virtual sales floor that replicates the in-person experience.

Provide them with an audio library of recorded calls from your top-performing SDRs. Include some of your own calls in the mix, too. Presumably you’re good at this, so flaunt those skills and show them how it’s done. Because showing, not merely telling, is the fastest way to get a new rep to buy into your system. Getting your hands dirty, so to speak, is part of that process. More than instructional, it’s also inspirational.

Tip 3: Have them self-monitor

Have them listen to recordings of their own calls. It’s the only way to make them fully aware of bad habits — like not listening enough, pitching too early, poor prep — that are holding them back.

Each time you give new reps feedback, limit pointers to one thing per session. But that one thing should be vastly improved by the time you have your next session. Then give them another and another. Once they have a bit more experience, you can toss out two or three pointers at a time. Initially, though, keep it simple. It’s a cliché, but slow and steady really does win the race.