3 Things Every SDR needs to know 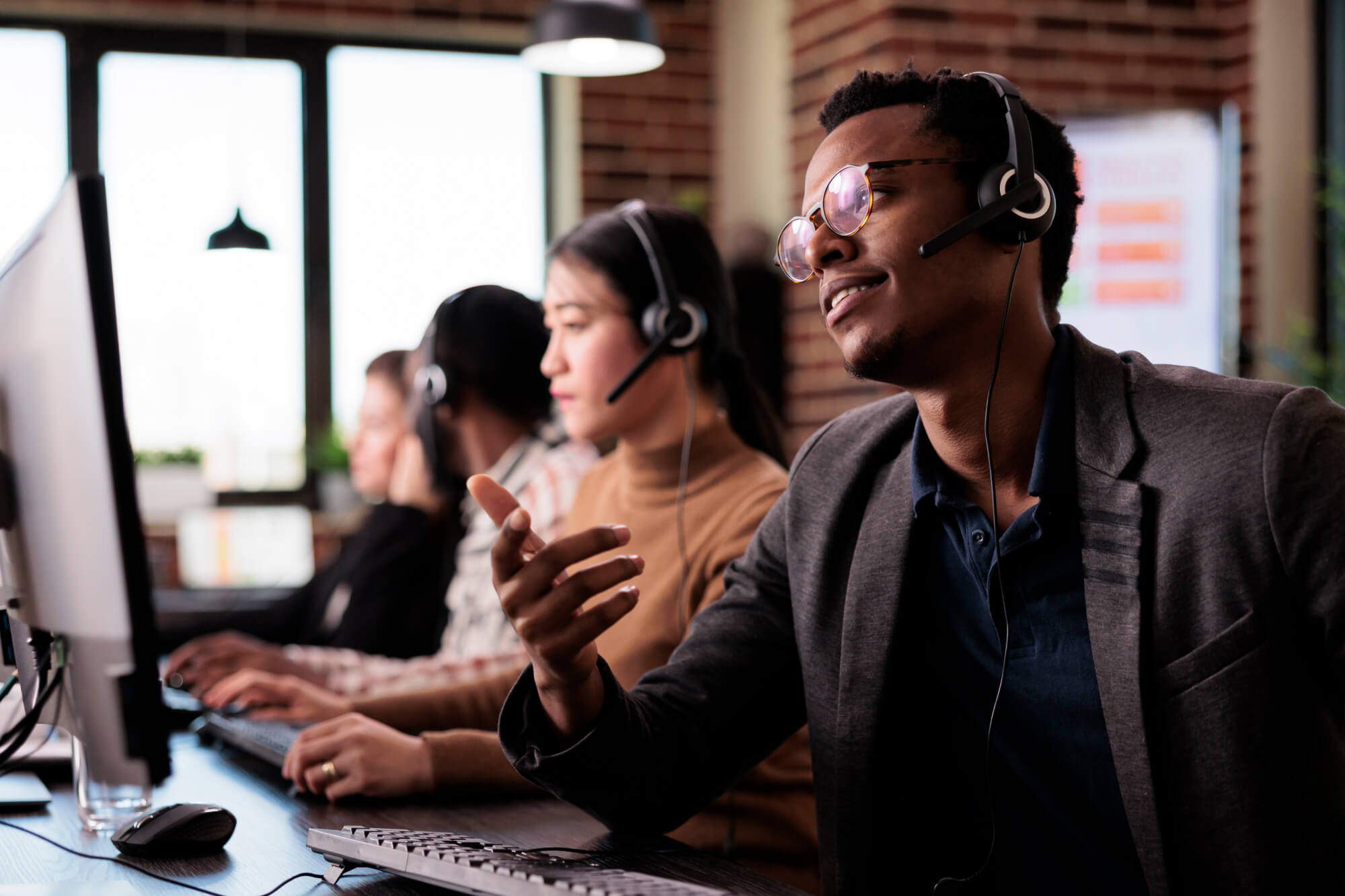 1) Relationships are the lifeblood of your business.

As an SDR, your primary job is to have meaningful conversations with prospects that build relationships and ultimately create opportunities. Often, SDRs and sales people in general struggle because they’re interested only in pitching. That’s like playing basketball and being interested only in dunking, not dribbling or passing.

Here’s why relationships are so crucial: people aren’t buying your product or service, they’re buying you. Of course, creating a relationship with someone who’s not an ideal prospect isn’t the best use of your business time. On a personal level, sure, but not when it comes to eventually closing deals. So don’t spend a ton of time on someone who could never feasibly buy what you’re selling.

And don’t forget about someone just because they don’t have time for a conversation or aren’t receptive to a pitch the first time around. Stash that connection; it could pay off months down the line, when you’re scrambling to hit quota and relying on your deep pipeline to fill gaps. (You are building a deep pipeline, right?)

Relationships aren’t just about deals, either. While you should always be focused on your current job, you should also be thinking about your next job. That’s another reason why building up your contact base (they used to call it a Rolodex) is so important. Send a LinkedIn connection request to every person you book a demo with, and add them to your phone contacts. People have a tendency to call out of the blue, and storing them in your phone lets you know who they are when the call comes in instead of possibly ignoring an unknown number.

When you change jobs, as you almost certainly will, give your old contacts a ring — they may well need what you’re selling at your new company. What’s old is new again.

2) If you’re behind on quota, cold call more.

Humans are wired for conversation, to talk with each other. That’s why the fastest, least frictional way to build a pipeline is to call people. If you rely too heavily on email or other text-based messaging, you’re just introducing a counterproductive layer of friction due to the latency of that medium. Yes, it’s easy to get discouraged with cold calling because of the repeated rejection it entails, but at least you’re making live connections and have numerous opportunities to book demos.

By the way, being willing to get repeatedly rejected is what makes for a successful sales person, whether an AE or an SDR. In fact, a cold call success rate (meaning the prospect books a demo) of merely 10 percent guarantees you’ll be phenomenally successful. So cultivate a thick skin — it’s how you’ll win.

3) Listen to your own calls.

It may not be all that comfortable at first, but it’s the fastest way to learn. Especially if you’re in a slump. Your quota is your responsibility, and you can’t wait for your manager or coworkers to catch issues that might be preventing you from hitting it. That’s why it’s vital to develop a habit of self-monitoring by listening to recordings of your cold calls. Particularly if you’re in a panic to meet quota, chances are you’re ignoring best practices. But that’s the exact wrong approach. Trying to pitch prospects harder and sell them quicker is just asking to fail. The only way to catch yourself doing that stuff is to listen to your calls, note how people react to what you say, and immediately fix what isn’t working.