How to hire and fire SDRs 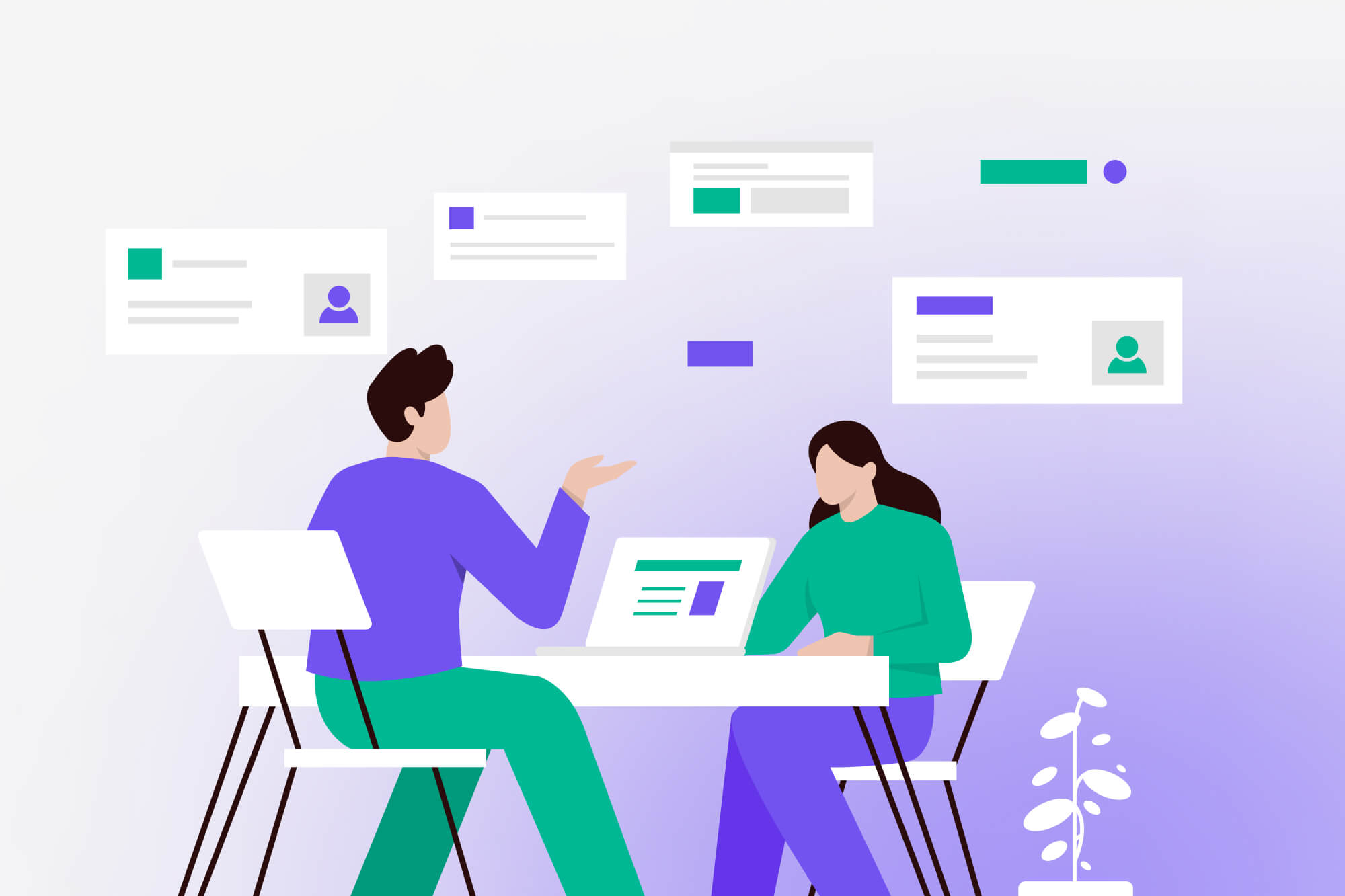 One of the hardest parts of being an SDR Manager is learning how to build an incredible team — which involves both hiring great people and recognizing when someone isn’t going to work out.

Teamflow's former Head of Revenue and onetime sales rep, Josh Garrison, has worked with SDRs for years and done plenty of hiring as well as some firing.

Here are his guidelines for doing both as effectively and efficiently as possible.

HOW TO HIRE SDRs

This should mostly happen before candidates apply. That’s why you need to be transparent in your job description about what an SDR’s day-to-day looks like: the cold-calling, the cold emailing, building a territory, getting repeatedly rejected.
‍
Not everyone is built for the job, which can often be frustrating and stressful (as well as extremely rewarding!), so up-front honesty about what it takes will save you time and headaches later on.

When hiring a new SDR, look for three things: coachability, hustle and motivation to win. The best SDR’s are almost always extremely competitive, and not just about money. They’ll do what it takes to top the leaderboard just because that’s who they are.

Also very important: Good SDRs are always motivated by money. That’s what sales is all about — making money for your company and for yourself. If that’s a secondary concern for any applicant, they’re out of the running.

‍Even though Teamflow’s product — a virtual sales floor — is far more functional than Zoom for day-to-day work as an SDR, I still prefer Zoom for initial interviews. It’s so ubiquitous that most people are at least somewhat familiar with how it works.

This 30-minute conversation is about getting a feel for personal and professional goals, as well as a good sense of how applicants envision the role.

That’s why I ask every candidate this question: “What’s the difference between an extraordinary salesperson and a mediocre one?”

Since most SDR candidates are young and inexperienced, they don’t always have solid answers. That’s fine. Pay much more attention to how they justify their answer, whatever it is.

Are they using logic or merely slinging b.s.? If it’s the latter, buh-bye.

3. Interview with a senior team member

‍This one is done by another SDR or an AE — someone who’ll work with the new hire closely and has deep knowledge of what an SDR does. The primary goal here is to get a sense of the candidate’s competence as well as how it will be to work closely with them on a daily basis.

At Teamflow we do post-interview assessments, independently ranking each candidate on a scale of 1 to 5 — 1 being a strong yes, 5 a strong no.

The absence of a strong yes prevents someone from advancing. And don’t go soft here just because you had a great rapport with a certain candidate and talked about your mutual love for Martin guitars. Be rigorous!

‍For SDRs, this is usually a live presentation of some sort in front of a broader committee. In addition to crushing the presentation, a big part of what you’re looking for is how well they follow directions.

Anyone who veers from your brief or ignores it altogether — which happens more often than you might think — isn’t worth pursuing further. If the final project needs some work but shows potential, but they stuck to the brief, consider keeping them in the mix.

After the project is completed, everyone who watched gives a ranking. Even one hard or soft no (4 or 5), and that candidate is gone. A bunch of soft yeses (2s), on the other hand, and they’re still in the running, as long as there’s still a strong yes (1) in the mix, too.

And people can change their rankings for any reason at any time. As the hiring manager, however, it’s your responsibility to dig deeper if someone is a hard or soft no and doesn’t articulate why. It’s also on you to trust your own instincts:

If you’re not a hard yes, don’t hire the SDR. If you’re the only hard yes, hire them.

You learn a lot during this phase, so don’t skip it. The types of references candidates give you say as much as the references themselves. If someone tells you to call all their former frat brothers and no one else, they’re probably not the right fit.

The best references will have plenty to say not only about someone’s previous work, but also their work ethic and their ability to play well with others.

Consider asking the following questions: 1) What was it like to work with them? 2) What do they need from a manager to be successful? 3) Were there any situations in which the person didn’t do well? (This one isn’t about digging up dirt; it’s so you can avoid placing them in similar situations if they’re hired) 4) Where do you think this person will be career-wise in five years? 5) Is there anything else you think I should know? (Answers to this one are often very telling.)

HOW TO FIRE SDRs

Most people have the ability to be a successful SDR. Far fewer have the desire to be one. As with any quota carrying role, it comes with a degree of anxiety-producing stress that not every personality type can handle.

Here’s how to gauge who stays and who goes:

‍Give them a solid month or even six weeks to settle in. Once the “honeymoon” phase is over and the SDR has a more nuanced take on the job, do a check-in to see how they’re faring so far. If the two of you have developed a solid rapport, they’ll be honest about whether it’s great or horrible or somewhere in-between.

At Teamflow, we ask SDRs (and everyone) to rate how happy they are on a scale of 1 to 10 (yeah, more rankings — but it works!) What do they like most and least? What stresses them out? How anxious are they after work each day? Do they think this role is right for them?

‍If their answers are consistently negative, it’s almost certainly time to part ways. Better to do that after one month of struggling than after eight months of increasingly poor performance.

Waiting too long is unfair to you and to them — no matter how great a coach you might be. In fact, great coaching is one reason SDRs who aren’t cut out for the job stay too long — they feel supported. But after a while you’re just putting lipstick on a pig.

It never feels good to let someone go, but that’s the only way they’ll find a role that suits them better, pays them more and in which they aren’t miserable. They just need a clear signal from you that it’s time to move on.

After all, nobody — particularly competitive salespeople — wants to admit failure. So you’re actually doing them a favor.

Maybe that’s a load of self-soothing hooey, but it’s also the truth.