Coaching SDRs Out of a Slump 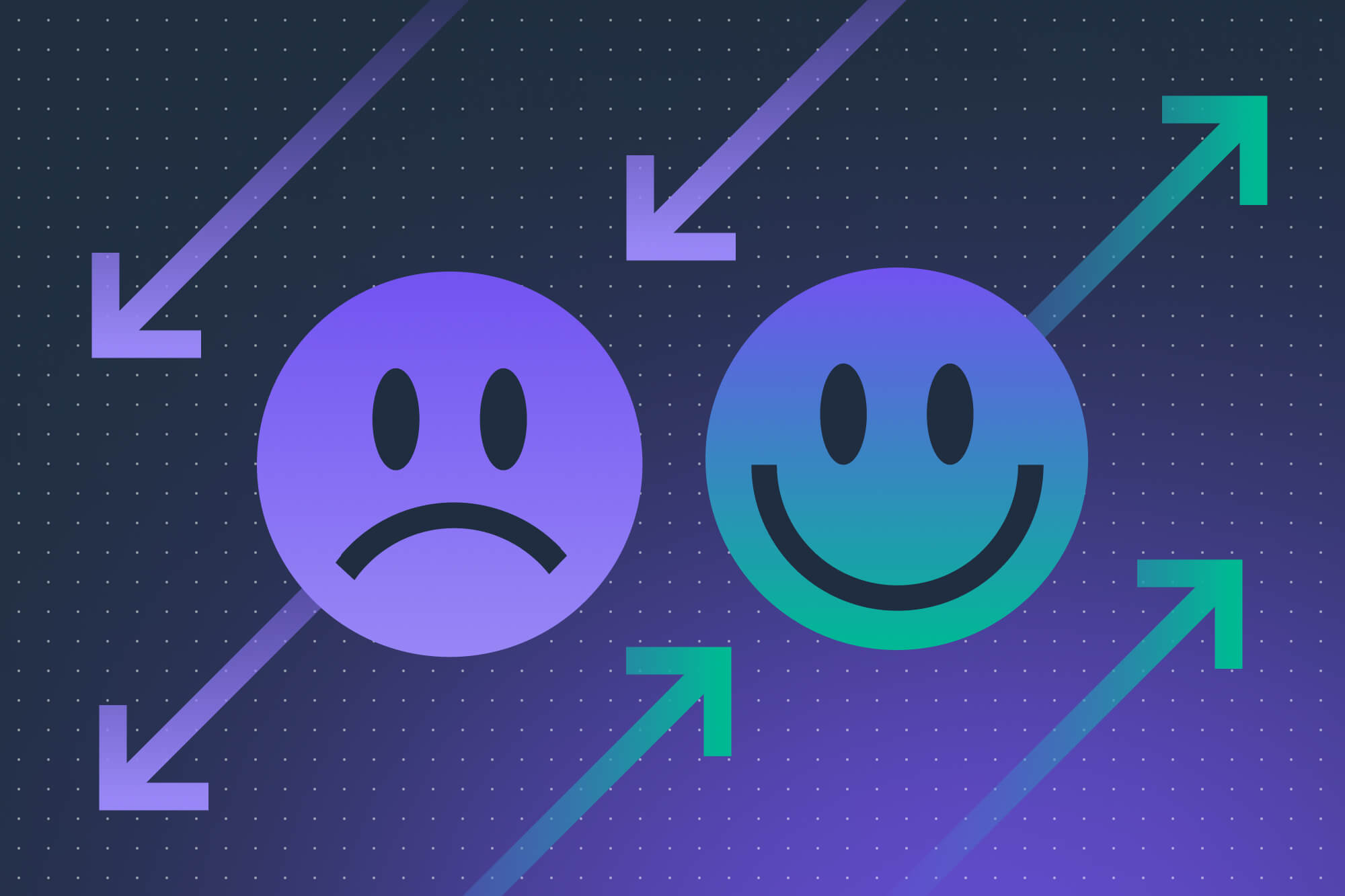 A consistently poor-performing SDR who continues to perform poorly isn’t in a slump; they’re just no good at the job.

But when typically well-performing SDRs hit the wall after several quota-crushing quarters — that’s a slump.

Getting out of it, though, can be tricky — and it requires managerial guidance.

Here are some effective things SDR managers can do to help struggling reps recapture their mojo.

This applies whether SDRs are struggling or crushing, but it’s especially important for when they hit slumps. To effectively coach an SDR out of a slump, you need a strong rapport — which you shouldn’t wait to start building only when they stop performing.

Talk with your team often, and not only about work-related stuff. Lead by example and show you’re willing to get your hands dirty, so to speak, by participating in power hours or group prospecting sessions.

If reps respect your expertise, trust your instincts and know you’re always looking out for their best interests, that all goes a long way toward making your critical feedback seem constructive (which is what it should always be) rather than destructive.

If they know you’re trying to build them up rather than tear them down, they’ll be far more apt to agree with and implement your suggestions.

The top reason reps fall into slumps is burnout, which comes from working too hard for too long without a break because they’re scared of not hitting quota. But that creates what can become a never-ending death loop: burnout, slump, miss quota, repeat.

Here’s the thing: Quality reps will keep hammering away, oblivious to burnout, even as their outlook sours and they increasingly dread going to work every day. Obviously, that’s counterproductive.

To help break the vicious cycle, managers need to be on the lookout for telltale signs and take swift action to mitigate their impact. That means insisting SDRs take at least a day or two off – ideally a Friday and/or Monday, so they have a long weekend.

Effective managers look over their reps’ vacation schedules to see if it’s time for an extended break. Sometimes a week or two without calls or emails works wonders.

Stepping away from the grind might seem counterintuitive to SDRs as they panic-scramble to hit quota, but stress that it’s absolutely necessary and non-negotiable.

Taking time off not only gives slumping SDRs a chance to unplug, it allows managers to formulate a coaching plan for when reps return, ideally refreshed and more receptive to tips for turning things around.

When the rep is back in action, listen in even more often than usual while they make calls. Real-time feedback is key here. If your team is remote or hybrid, that can only be done with a virtual sales floor. Review emails, too, before they’re sent and go over them face-to-face — virtually or, if it works out, in-person.

‍Getting them back to basics

In some cases, coaching is as simple as getting reps back to basics. That goes for new reps and more seasoned ones.

Maybe a high-performer got a bit cocky and began going off-script during cold calls. Now they’re making fewer connections and booking fewer demos. It’s fine to give your top reps leeway to experiment — but only if the experiments work. When they don’t, encourage a return to the tried-and-true.

Being successful as an SDR boils down to leading with right messaging and delivering that messaging in the right tone. It’s simple in theory but much harder in practice. When SDRs fall into a slump, managers need to zero in on foundational stuff to help lift them out:

Burnout isn’t the only cause of slumps. Sometimes high-performing reps experience slumps that have nothing to do with time off. Suddenly, out of nowhere, they just stop performing. Consequently (and understandably), they grow frustrated and begin to think the company doesn’t value them anymore — or doesn’t want to pay their high commissions.

Sometimes, though, the impeding factors are out of that rep’s control. In these cases, managers need to look at what may have changed.

After determining the culprit(s), advocate strongly on your rep’s behalf to make things right. Failure to do so may result in their resignation, which leaves a big revenue gap to fill while you search for a new rep who probably won’t be as good.

Not right away, at least — and possibly not ever.

Quotas are generally designed to be slightly unattainable. They shouldn’t be ridiculously unattainable, because reps won’t stick around for long if that’s the case. But they should be challenging.

In most instances, the only way to hit them consistently is to build a deep pipeline of leads that didn’t work out the first time but might come through 12 or 18 months down the road. The more packed a rep’s pipeline, the less apt slumping SDRs are to panic while scrambling to hit quota. And less scrambling means less burnout, which (as noted above) is the most common cause of slumps.

So that’s how to manage SDRs out of a slump. Give these things a try the next time one of your reps hits a tough spot. With your help, we’re confident they’ll pull through.

Slumps aren’t fun. The worst ones can be downright torturous. That’s why upping the fun factor is so important. We’re not talking about skydiving and roller coasters, though. Fun in the context of their job. One of the best ways to do that is by pairing them with other reps for activity blocks like high-energy power hours, where they call, email and prospect on LinkedIn together.

‍Put them in a larger group

SDRs spend a lot of time alone, which is fine when things are going well. But it’s especially detrimental during a slump, because no one’s around keep the energy level up, celebrate together and create a competitive atmosphere. Like actors and athletes, reps usually perform best in front of a crowd, because someone’s there to judge them. Not long ago, one of Teamflow’s SDRs was flagging on their own. Pitching too early, not listening well, using a bad script. Once we got them into a group setting on a regular basis, however, everything turned around. When they returned to calling solo most of the time, they were far more successful.

‍Celebrate the wins AND the losses

When something goes right, give that rep a public shout-out on Slack, email or social media. Buy them a drink or a gift card. As countless studies have shown, recognition of effort (even more so than results) creates positive reinforcement, which leads to better performance. And even though it may seem counterintuitive, reward failure as well. Not repeated failure, but failure in service of learning. Most SDRs, particularly newer ones, don’t like to pitch prospects in front of their managers because they feel like they’re not good enough. But the whole goal is to learn and develop skills. That’s why managers should actively encourage reps to get comfortable with being uncomfortable, try new things and fail. Because winning in this game requires a whole lot of losing.